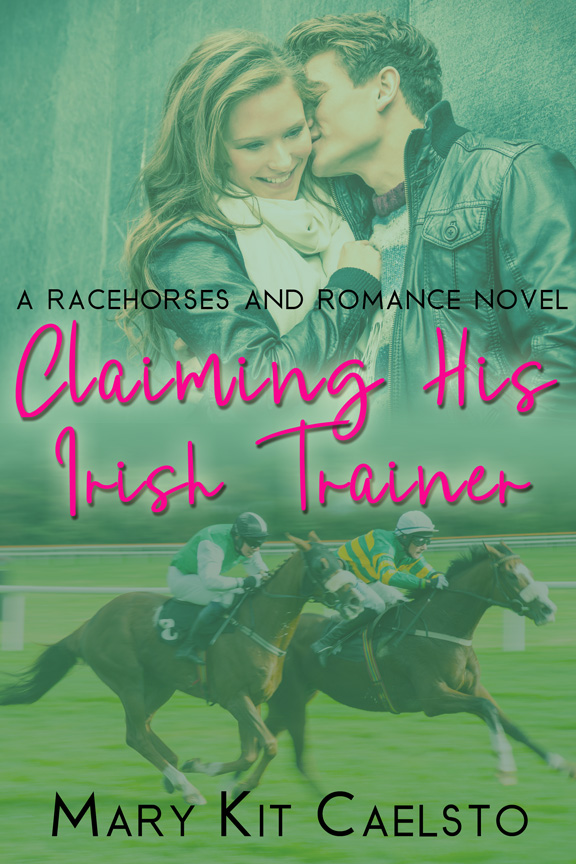 Part of the Racehorses & Romance series:

Leandro Lucian, Argentine hunk of the show jumping circuit, plans to purchase some new broodmares in Ireland, then return home to his family's farm, continue his rehabilitation after a car accident that nearly took his life, and make some tough decisions about his future. He left an up and coming American rider behind in Germany, wishing her well, and with his heart bruised he isn't thinking of another relationship. Until he meets Sibohan Tannabaum.

Now, he's wondering if he can juggle a trans-Atlantic relationship and how he can convince her to come home with him. He's falling hard and fast. But a promise to her father and his reputation stand in his way. He has just one chance to claim his Irish trainer, and if he's successful both of them will win. 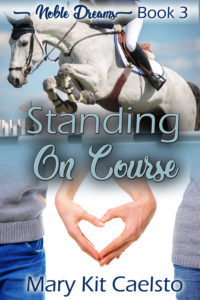