A couple of months ago I adopted a large number of chickens from someone I knew how couldn’t keep them. Among them was a large black rooster with one eye who they had named One Eyed Jack. He passed away this week.

Roosters, having descended from T-Rex, are not the most docile of creatures. One Eyed Jack was, and he’d let me scritch the back of his head and talk to him. He didn’t understand what the “big mammal” was doing, but he tolerated it. He dutifully looked after his ladies and for the most part shook off the attacks of the younger roosters.

Apparently some time on Wednesday, he was cornered and the roosters got the best of him. He passed away. When I found him he was pretty beat up and weak. I got some sugar water into him, but it wasn’t enough.

RIP. You were a good rooster. 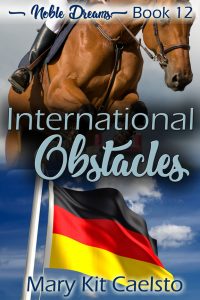