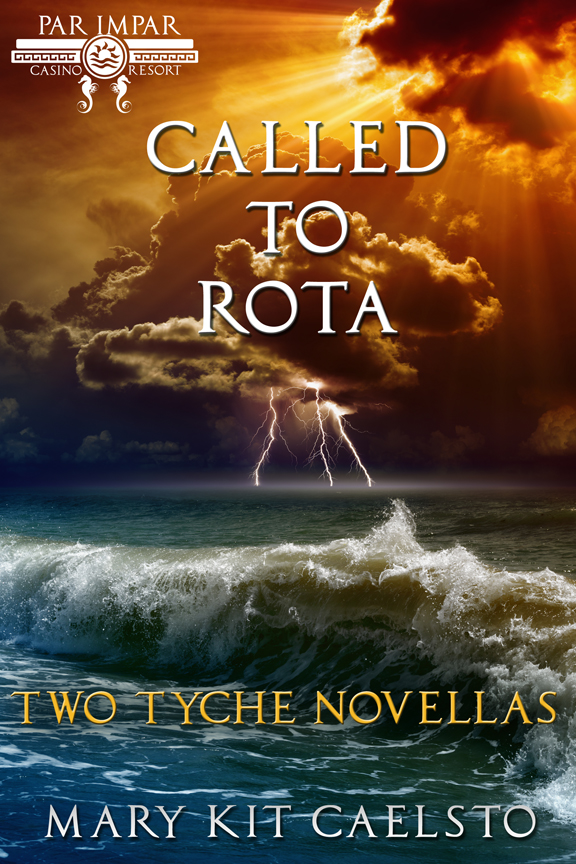 Called to Rota contains two novellas set before the Rota Rising series. In Choosing Sean, Tyche and the other Council of Good Fortune members decide who will be their first champion. Asclepius, the God of Healing, has a hand in the choice, and Tyche is one of Sean's few champions. She sees the young med student has promise, even if his life is destined to be cut short. Can they change his fortunes for the better?

In Calling Tyche, Tyche hears the call to Rota. She knows what will happen, what is foretold to come. If the island calls the Council of Good Fortune home, then the forces of chaos have arisen once more. She can't ignore the call. And yet, she fears it. Will she accept knowing it means she'll have to turn away from everything, including her consort and her beloved Par Impar? 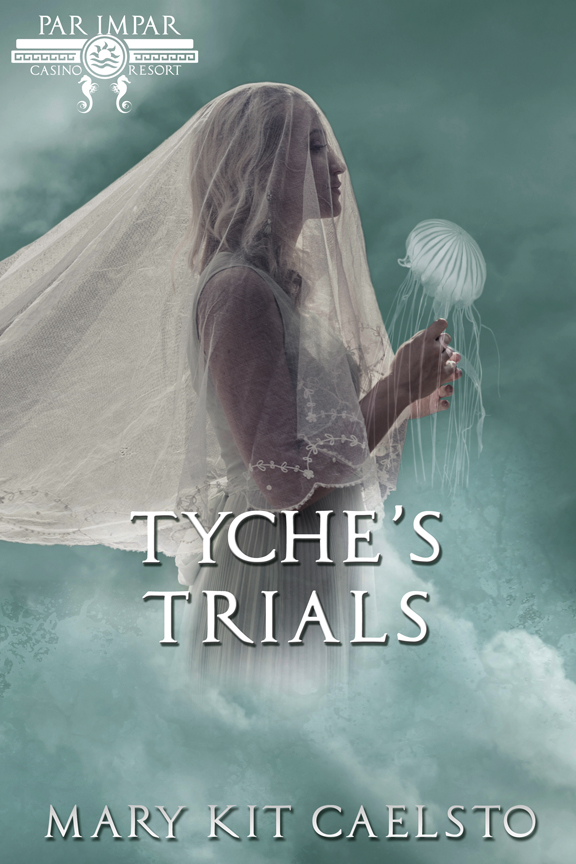 The magical island has called Tyche home. Before she can take her place on the Council of Good Fortune, she must undergo the island's trials. Is she still worthy of sitting with her fellow goddesses? Or has the events since Rota last called her home rendered her unable to continue her duties. The island demands only the most worthy to join its causes. Will Tyche survive the ghosts of her past and live to secure the future?

Author's Note: These stories stand alone, though reading Tyche's other stories will help provide a fuller picture of the goddess' role among us. 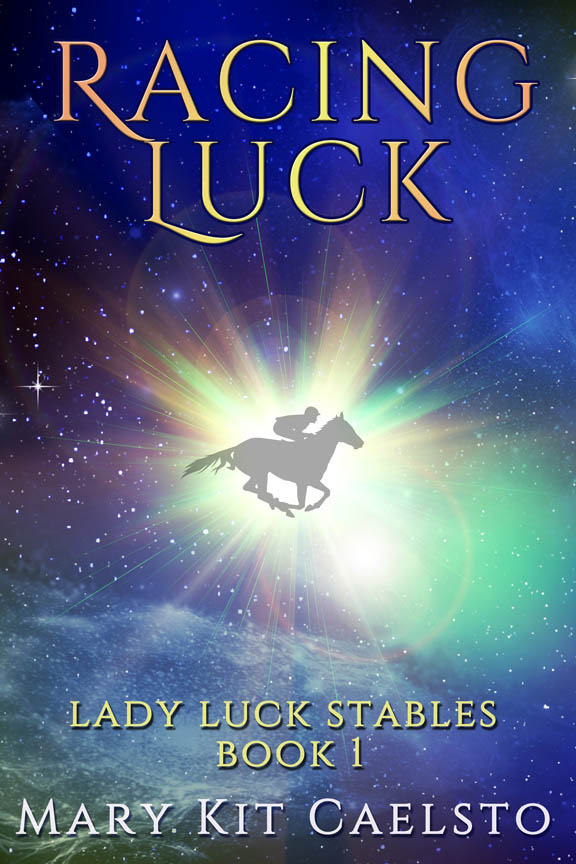 When Tyche sends exercise rider Brie, and her mare, Lady, to Lady Luck Stables, Ettie's pleased to have the talented young rider within her ranks. Something isn't right and even her consort, the goddess Fortuna, knows something, or someone, is stealing luck from racehorses. This is more than the usual meddling of lower level supernatural creatures. It's something more, and maybe that's way her consort has been called to the mysterious island of Rota to resume her seat on the Council of Good Fortune.

But the Celtic Goddess of Horses, Epona--Ettie to her friends--isn't without her own resources. When a member of the Seelie Court whose horses she trains alerts her to something more sinister, she believes it's connected to the theft of luck. What she uncovers is something far darker, far sinister than she ever imagined, and everything--including Lady Luck Stables--is on the line. 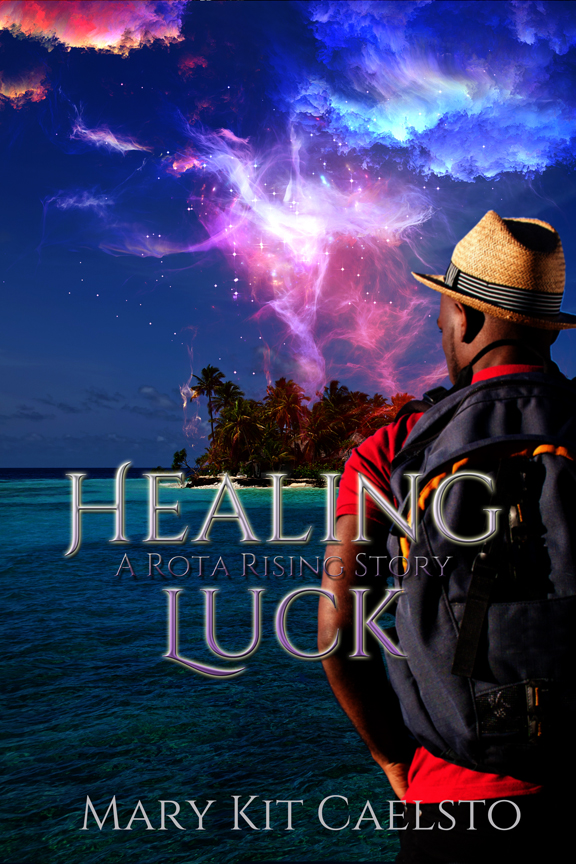 Part of the Rota Rising series:

A council of goddesses calls a healer, a warrior, a bard, and a monk to fight for them.

When an iguana falls at Sean Mulligan's feet on an unseasonably cold Florida day, he thinks it's interesting, especially since things like that don't happen in Chicago where he'll be returning after his spring break. Unable to leave the animal frozen on the ground, he takes it back to his rental and when the creature wakes up he announces that he's an envoy from the god of healing and Sean needs to come with him.

Arguments of finishing med school or even his lease refuses to sway the iguana, who introduces himself as Hank. To appease him, Sean follows orders and soon finds himself on an uncharted Carribean island and face to face with nine goddesses--all of him want him to heal those who are coming to fight. If he doesn't? He goes back to Chicago and dies as fate intended.

Left with no choice, Sean has to make his way in his new life. His only allies? An iguana named Hank and the goddess Tyche. 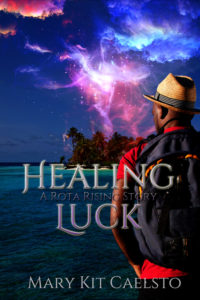