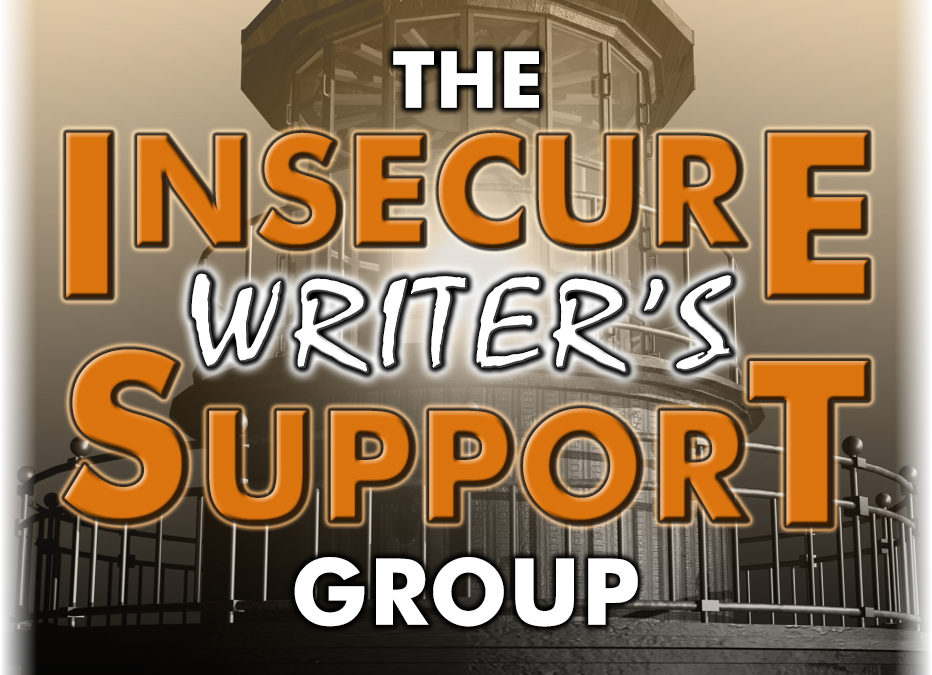 This month’s question: Being a writer, when you’re reading someone else’s work, what stops you from finishing a book/throws you out of the story/frustrates you the most about other people’s books?

This is a tough one, because while I try very hard not to DNF (do not finish) a book, there are a few things that will get me to immediately stop reading. Horrid editing is one. Look, I’m an editor, and I know mistakes happen. But when there are tense switches and a lot of misspellings/wrong words used and there are multiple ones on a page, that tells me the author either got swindled out of their editing money (and probably a lot more than I charge. Trust me. I’ve seen it.) or didn’t think they needed an editor. The truth is while tools like ProWritingAid or Grammerly or Word 365’s Editor can introduce errors if you’re not familiar with grammar rules (they take each sentence/word in isolation), they also catch misspellings and some of the most basic of errors. Too many of those in a book, and I’ll stop reading.

The other things that make me stop reading are blatant misogyny, able-ism whether it’s toward someone who is visibly disabled or who has a mental health or other invisible illness, and bullying/abuse. I’ve dealt with enough assholes in my life; I don’t need to read books where the main characters act that way. There’s no excuse. Also, with cPTSD that’s a trigger for me, and I read to escape.

I’ll curse at the Kindle if someone gets horses wrong, but if it’s not too egregious, it won’t stop me from reading. I mean horses that exist on sunlight and air are pretty much baked in fantasy tropes now. No one talks about the rider who is galloping after the bad guy only to have his horse stop and take a dump. Because it’s true, even if you see them do it, when you’re riding a horse, they cannot poop and move at the same time. Nope. Not going to happen. There’s always that moment in a riding lesson. *smiles*

I read pretty widely across a lot of genres from paranormal and fantasy to nonfiction and romance. I also read and review a lot. There’s only been a couple of times when I picked up a nonfiction book to read and then DNF’d it, cancelled my review promise, but mostly that’s because the information so wrong that the old adage, “if you don’t have anything nice to say…” really can’t be followed. I like to do “oreo” reviews. Say something good. Give constructive criticism, then finish on a good note. If I can’t do that because the book is a complete and utter waste of my time, then I won’t finish it. But thankfully those are few and far between.

For the most part, I’m pretty flexible when it comes to reading and finishing books. Sure, some characters or storylines might not be my cup of tea, but I’ll give them a fair shake unless they fall into the categories listed above. Books that start out slow or off-kilter often turn into page turners by the end, and if I quit at the first sign of trouble, I’d be missing out on a lot of pretty good stories. 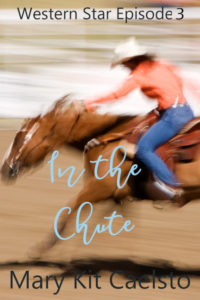