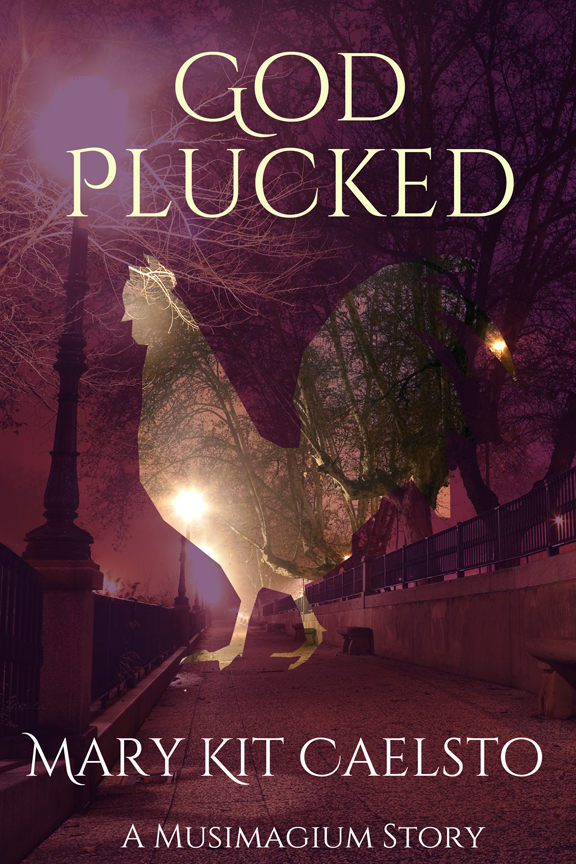 Inheriting her grandmother’s flock of Serama chickens–very special chickens she’d been told–had been the most normal thing to ever happen to Marcy. She’d gotten away from the Musigmagium after someone she loved had been killed and she never planned on going back.

The Great Dividing changed everything.

Magic returned even more strongly and the Musimagium’s law enforcement arm, Musa Armis, had its hands full as rogue magic users popped up all over. Armis wanted her back. After all, Marcy knew too much about the Musimagium. Know how they acted and how they sacrificed anything and anyone to achieve their goals.

Then Sarge, the Serama rooster, began talking to her, and Marcy realized she was in over her head. Danger lurked just beyond her safe little haven and the only way to save herself, and her grandmother’s chickens, is to go back to the very people who quite possibly wanted her dead.

Register to get this free story.