Diane Morris is part of the thin line separating a happy, mundane world from all of the horrors of the anomalous. Her federal agency is underfunded, understaffed, and misunderstood, and she’d rather transfer to the boring safety of Logistics than remain a field agent. When a troupe of international thieves make off with a pair of dragon eggs, Diane has no choice but to ally with a demon against the forces looking to leave her city a smoldering crater. Facing down rogue wizards, fiery elementals, and crazed gunmen, it’s a race against time to get the precious cargo back before the dragon wakes up and unleashes hell.

Purchase from your favorite ebook retailer.

When you think about how the FBI gets around by helicopter, you probably think of Black Hawks or at least heavy, coal-colored aircraft bristling with instruments and/or weapons. Something very spy movie, or at least crime drama. Hell, it’s what I imagine and, actually, what I was used to. So when we landed at a small airstrip a couple miles south of Las Vegas and the only helicopter in sight had a large yellow smiley face painted onto the side with a logo for “Big Bob’s Canyon Tours,” I figured I was in for a wait until my actual transport arrived. The stewardess thanked me for flying and closed up behind me as Tomas and I staggered down the stairs. I was rubbing sleep out of my eyes as two large men in khakis and flowered shirts came over from the chopper.

Now these were some violent men. The way they walked, the way they held themselves, and the way they carried very large pistols under those loose clothes made me immediately think they were professional, but still violent. I paused where I was, and they stood, arms clasped in front of them, easy expressions on their faces and an almost lazy posture. We all waited until the private jet taxied away toward the little fuel shack at the other end of the runway.

Purchase from your favorite ebook retailer. 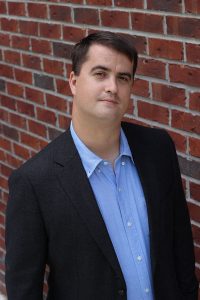 Robert Gainey is a born and raised Floridian, despite his best efforts. While enrolled at Florida State University and studying English (a language spoken on a small island near Europe), Robert began volunteering for the campus medical response team, opening up a great new passion in his life. Following graduation, he pursued further training through paramedic and firefighting programs, going on to become a full time professional firefighter in the State of Florida. He currently lives and works in Northeast Florida with his wife and dogs, who make sure he gets walked regularly. Robert writes near-fetched fantasy novels inspired by the madness and courage found in everyday events. 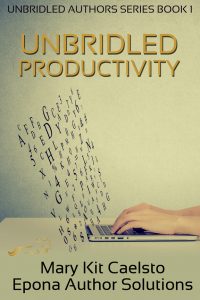